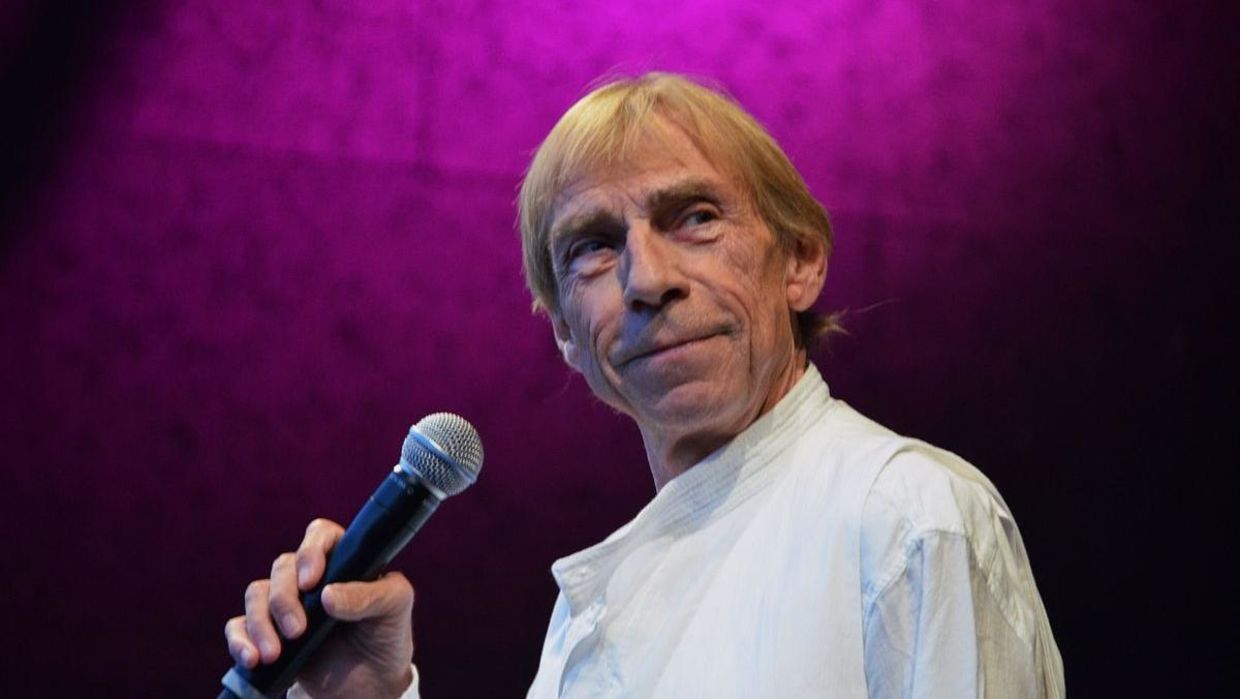 Only five months ago, I wrote on my music blog, that the day Jahn Tegien would die, would be one of the saddest days of my life. Well, the day has already arrived… sweet, wonderful and legendary Jahn Teigen passed away last night, february 24th, only 70 years old, at Ystad hospital in Sweden.

Entering my life through Eurovision in 1978, and again in 1982 and 1983, my love for this man has followed me through my life, following his carreer and life, especially after internet arrived and this became possible.

Having been in Norway’s Eurovision finals 14 times, released 40 albums and more than 60 singles, us fans have something to remember him by, to celebrate his success and his life, as well as mourning his passing.

According to media, he ‘only’ leaves behind his 35 year old daughter, Sara, who he had with Anita Skorgan – but he leaves so much more behind and so many more people behind… all his fans and people who loved him, and always will.

Today is a day of tears and listening to his beautiful songs… Rest in peace, dear Jahn 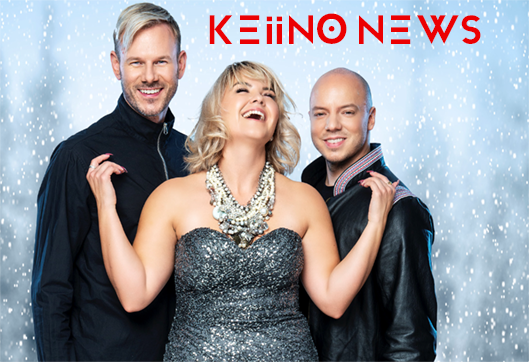